We create custom applications using the latest web technologies, from simple websites to very complex ones

From prototypes to mockups to final designs, we build a product that looks and functions amazing

We're using HTML5 for a long time, as it's the future of the Internet and the back-bone of modern websites

We create top-notch shopping experiences, that increase your brand awareness and generate sales

Security is crucial for our team, and we work together so that our applications work the way they are programmed

We offer unlimited support for our code. No matter when you find an issue or you have a question, we can help

The framework we built our applications in, it's designed to be fast and optimal, with a lot of features

The CMS software we include with every website, it allows our customers to manage their website with ease

In today’s world, when people find it hard not to post updates about their latest activities every other day and think it is almost unimaginable to live without a social network profile, it seems rather odd to meet people who doubt the necessity of having a website. And yet these people are more numerous than you might initially think. Let’s take the example of a medium sized company who already has a considerable customer base,... 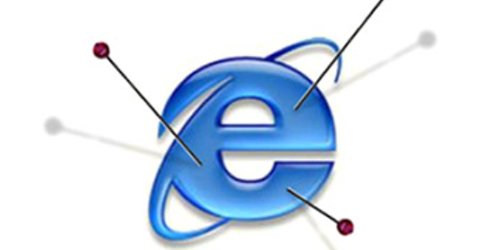 Study: IE Users Have Lower IQ Than Users of Other Web Browsers
Posted by Cosmin Calciu | IT & Science

A recent study links intelligence test results with browser usage - and the results don't look very good for the users of Microsoft's Internet Explorer, especially the older versions. The study, titled "Inteligent Quotient (IQ) and Browser Usage" by canadian company AptiQuant compaired the test scores of a 101.326 individuals older than the age of 16 based on the browser they are using. The results are fascinating. Use... 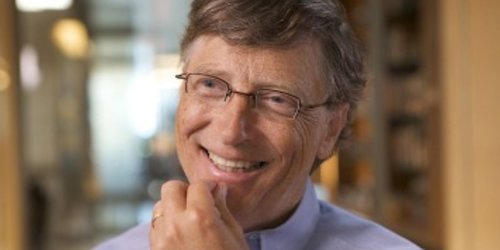 Hey guys, The man who revolutionized the Personal Computer Industry is putting his efforts - and foundation - to revolutionizing toilets. Microsoft founder Bill Gates said he will dedicate 42$ million towards the reinvention of the toilet. Water hygiene and safe waste disposal are two of the biggest causes for infant mortalities in the developing countries. Gates and his foundation hope to create inexpensive toilets to grately improv... 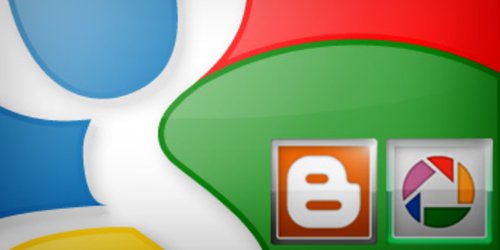 You can say goodbye to the Picasa and Blogger names: Mashable claims that Google intends to retire several non-Google name brands and rename them as Google products. This move is part of the larger effort of the search giant to unify it's brand for the public launch of Google+, Google's social initiative. Both services won't disappear, because they are two of Google's most popular products. Instead, according to two s... 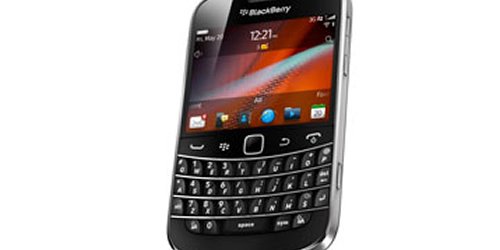 Research in Motion, the producer of the BlackBerry smartphone series, said it will cut approximately 11% of the company's workforce (around 2,000 jobs) and reorganize upper management. Don Morisson, the company's COO will retire and Thorsten Heins will take the expanded role of COO, product and sales. This move comes after weak financial results in Q1 and an even worse outlook for the future. As a result for the bleak Q1 repo...

Nokia Corporation will exit the Japanese cellphone market at the end of August, reports Nikkei. According to the same report, the Finnish handset manufacturer had stopped supplying cellphones to Japanese carriers from 2008. Nokia will close the high-end Vertu handset stores in Tokio's Shibuya and Ginza districts by the end of July. The Vertu business has been struggling to keep up with the rising in popularity of smartphones, the busine...